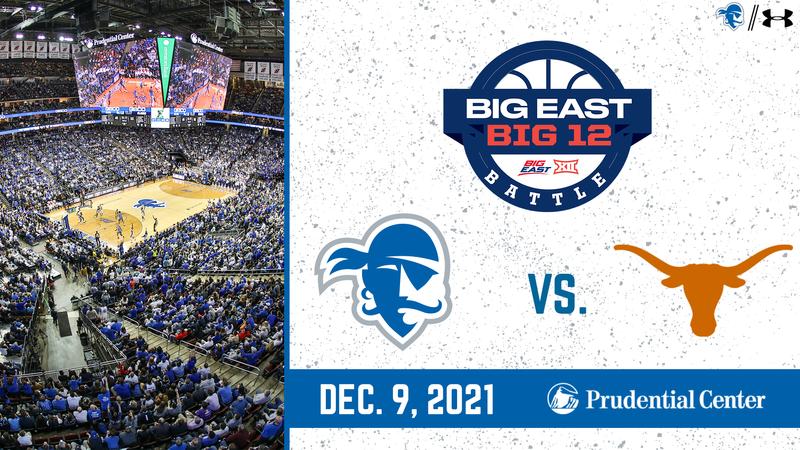 Seton Hall and Texas will meet for the first time since 2004 when the Longhorns visit Prudential Center for a BIG EAST-Big 12 Battle. 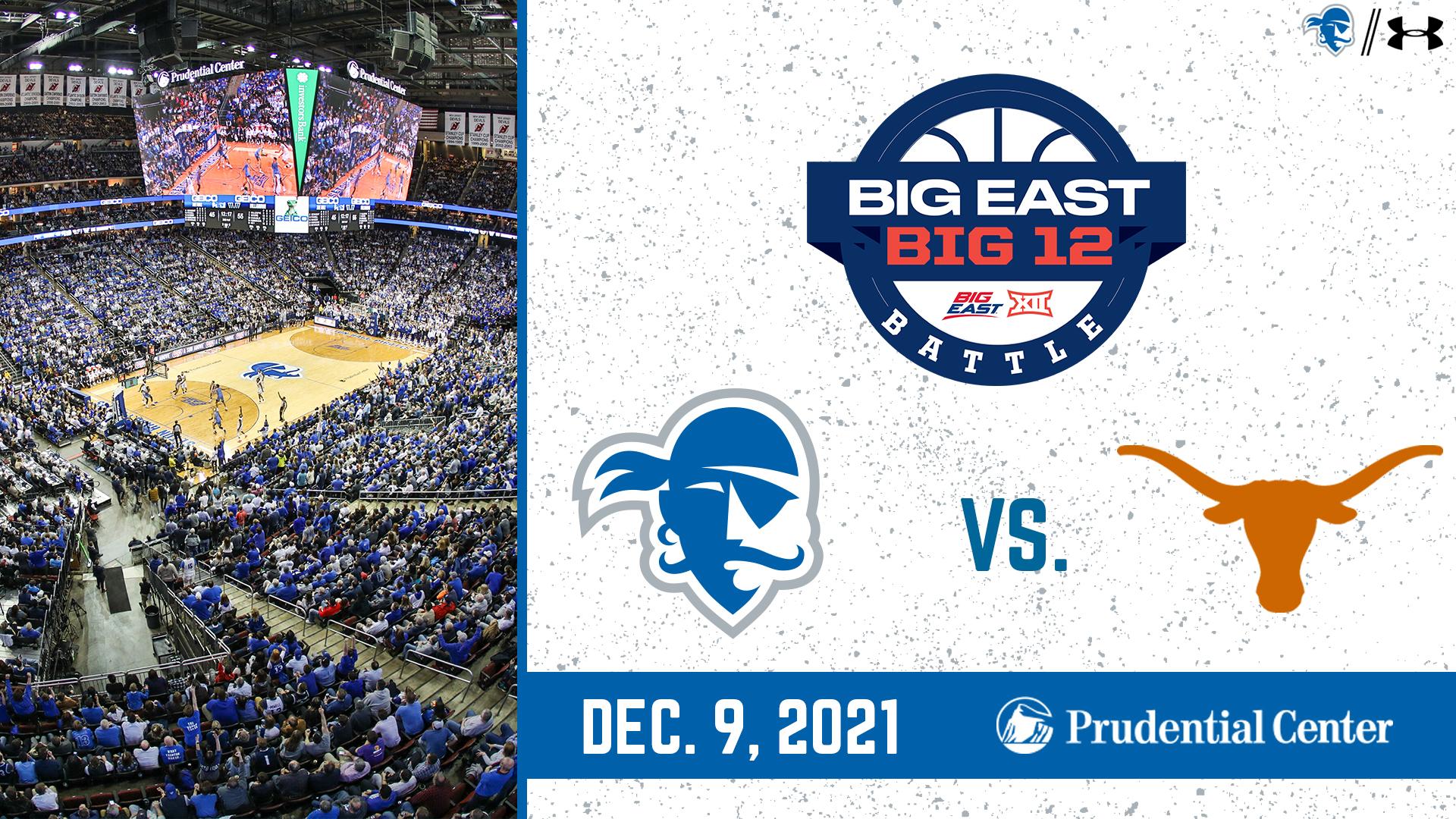 NEW YORK - The Seton Hall men's basketball team has drawn a home matchup with the Texas Longhorns in the third installment of the BIG EAST-Big 12 Battle, the conference office announced Wednesday. The game will take place on Thursday, Dec. 9 at Prudential Center with game time and television assignment to be determined.

Seton Hall has appeared in this event once so far, falling at Iowa State back on Dec. 8, 2019. Last season, the Pirates were scheduled to host Baylor at Prudential Center, but the game was canceled due to COVID-19 issues.

This will be the fourth all-time game between Seton Hall and Texas on the hardwood. The Longhorns lead the series, 2-1. The last game played occurred at the Meadowlands on Dec. 4, 2004, when the 18th ranked Longhorns won, 70-62.

Towards the end of the semester and latter part of the week. Should be a fun game for the students and everyone else in attendance.
Reactions: silkcitypirate
H

Reactions: TrueBlue1989
You must log in or register to reply here.

What could the SEC and Big 12 shake-up mean for college basketball?