Chuck Connors was a devoted, avid fan of the Brooklyn Dodgers despite their losing record during the 1930s, and he hoped to join the team one day. A gifted athlete, he earned a scholarship to the Adelphi Academy, a preparatory school in Brooklyn, where he graduated in 1939. He received additional offers for athletic scholarships from more than two dozen colleges and universities.[4]

From those offers he chose to attend Seton Hall University in South Orange, New Jersey. There he played both basketball and baseball for the school, and it was there too where he changed his name. Since childhood Connors had disliked his first name Kevin, and he had sought another one. He tried using "Lefty" and "Stretch" before finally settling on "Chuck".[3] The name derived from his time as a player on Seton Hall's baseball team. He would repeatedly yell to the pitcher from his position on first base, "Chuck it to me, baby, chuck it to me!" The rest of his teammates and spectators at the university's games soon caught on, and the nickname stuck.[4]

Connors, though, left Seton Hall after two years to accept a contract to play professional baseball with the New York Yankees.[4] That opportunity lasted only one season, for he joined the United States Army following America's entrance into World War II. During most of the war, he served as a tank-warfare instructor at Fort Campbell, located on the Kentucky-Tennessee border, and later at West Point in New York.[ 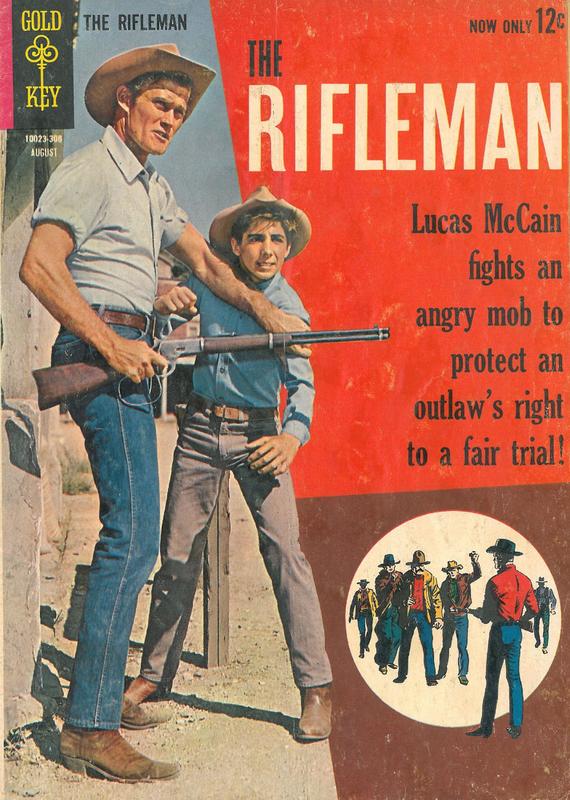 The Rifleman still airs weekend mornings (or at least it did) on AMC. I would watch just because..... 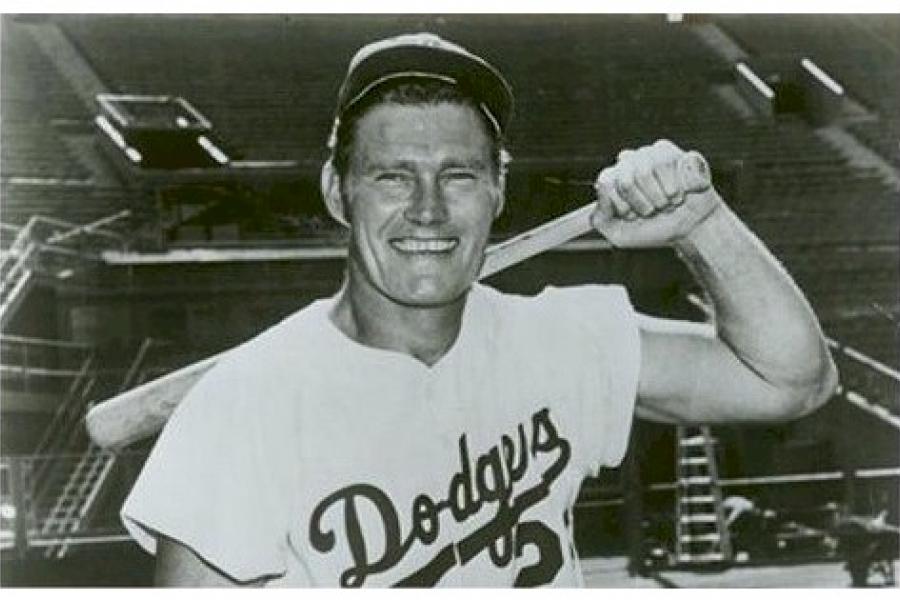 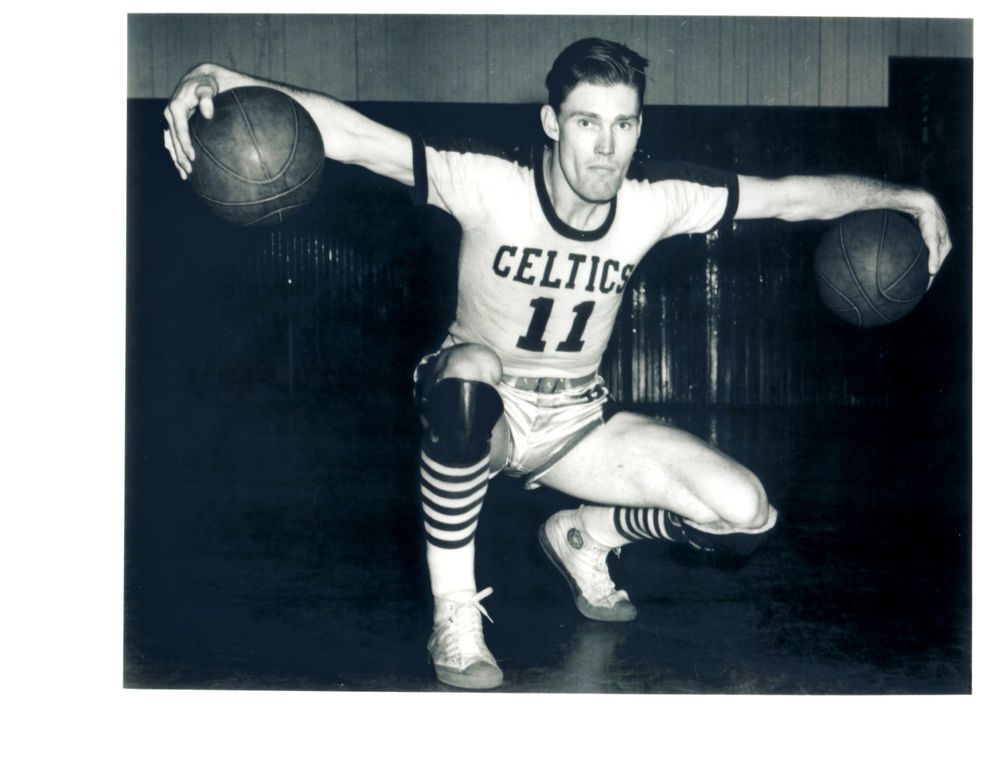 I remember about 20 years ago,Chuck Connors, Chuck McCann and one other minor celebrity went from an all night drinking binge at a bar to the Howard Stern show. I would love to hear the tape of that show.
You must log in or register to reply here.