No. 6 Pirates Take on No. 2 Indiana for Rematch 32 Years in the Making

Hall season ends 2-0. Great season and Congrats to everyone associated with this up and coming program!!
Reactions: SHUMAN, TrueBlue1989, Seton75 and 6 others
S

The run is over. Played hard to the final whistle. Great effort! Terrific season for our soccer team and coaches. Congratulations you made SHU very proud! Way to go!!
Reactions: HallB, NittanyPirate, garyshu71 and 4 others
N

So you cannot have that quality of broadcast in an important game to go to a Final 4/ College Cup in the year 2021. Without replay we could not see if The Hall shot actually went in that hit crossbar the 2nd time. Water on the lens for like 15 minutes. Playing in a park atmosphere? They said no replay because of a Satellite truck?? Gal’s Lacrosse, Field Hockey and Beach Volleyball get more respect than that.
Reactions: mbraue

What is important is the game itself and the season as a whole, not the TV production. Great season by the Pirates. We should all be proud of them.

Indiana is good, they are class, pirates out shot them by a lot but Indiana was composed especially after the pause. Learning experience for SHU, Indiana has been here before and they knew what to expect and knew what they had to do. As disappointing as it is, shu is still building the program, they took a huge step in the right direction.
Reactions: SHUMAN, TrueBlue1989, Pirate Russ and 7 others

Losing to #2 team in nation is no disgrace. This team accomplished a lot this season & will be better next.
Reactions: Section112, SHUisNJsTeam, metalpirate07 and 1 other person
G

Now that was a great run! So proud of our team and their conduct on the field. Class ! Way to go guys! Can't wait for next season. Standing room only.
Reactions: TrueBlue1989, Section112, SHUisNJsTeam and 1 other person

Great effort guys! One helluva run! A shame that the game was played/delayed in those conditions. Part of me thinks things could have gone differently. Proud of the team and looking forward to continued success next season.
Reactions: SHUisNJsTeam, Section112 and garyshu71
H

Congrats on a great season. Nice to see one of our programs doing that well again. Hopefully we can keep it going.
Reactions: SnakeTom, TrueBlue1989, SHUisNJsTeam and 1 other person
S

Fantastic season and very encouraging to see that we clearly belonged on the field with some of the best teams in the country. These weren't smash and grab wins that saw us pinned back for 80+ minutes. We had possession, we created shots, we created chances. We dictated the play for large portions of every game and that shows me this year's success is sustainable. As long as we keep coach Lindberg at the Hall, there's good reason to believe this is only the beginning.
Last edited: May 10, 2021
Reactions: SnakeTom, SHUisNJsTeam, Section112 and 1 other person
S

To compare our success this season to the professional ranks, there are very few clubs in the world who would be disappointed in a season that ended with a league title and a trip to the last 8 of the Champions League.
Reactions: SnakeTom, SHUisNJsTeam, Section112 and 1 other person
L

And remember, next season is only a few months away
Reactions: silkcitypirate, SnakeTom, Pirate Russ and 2 others
S

Very very nice to have a serious soccer program again. Proud of coach and his team.
Reactions: garyshu71, silkcitypirate, SnakeTom and 3 others

Fall season should be a lot of fun. With everyone returning I would think a preseason Top 10 ranking wouldn’t be out of the question!
Reactions: garyshu71, silkcitypirate and SnakeTom
H

Be interesting to see how much of the roster comes back. I know there weren’t many seniors, but there usually is a decent amount of roster turnover from year to year with the foreign players.

Seton Hall was blanked by Indiana, 2-0. but the Pirates enjoyed an incredible season that resulted in a BIG EAST Tournament championship and their longest NCAA run in over 30 years. 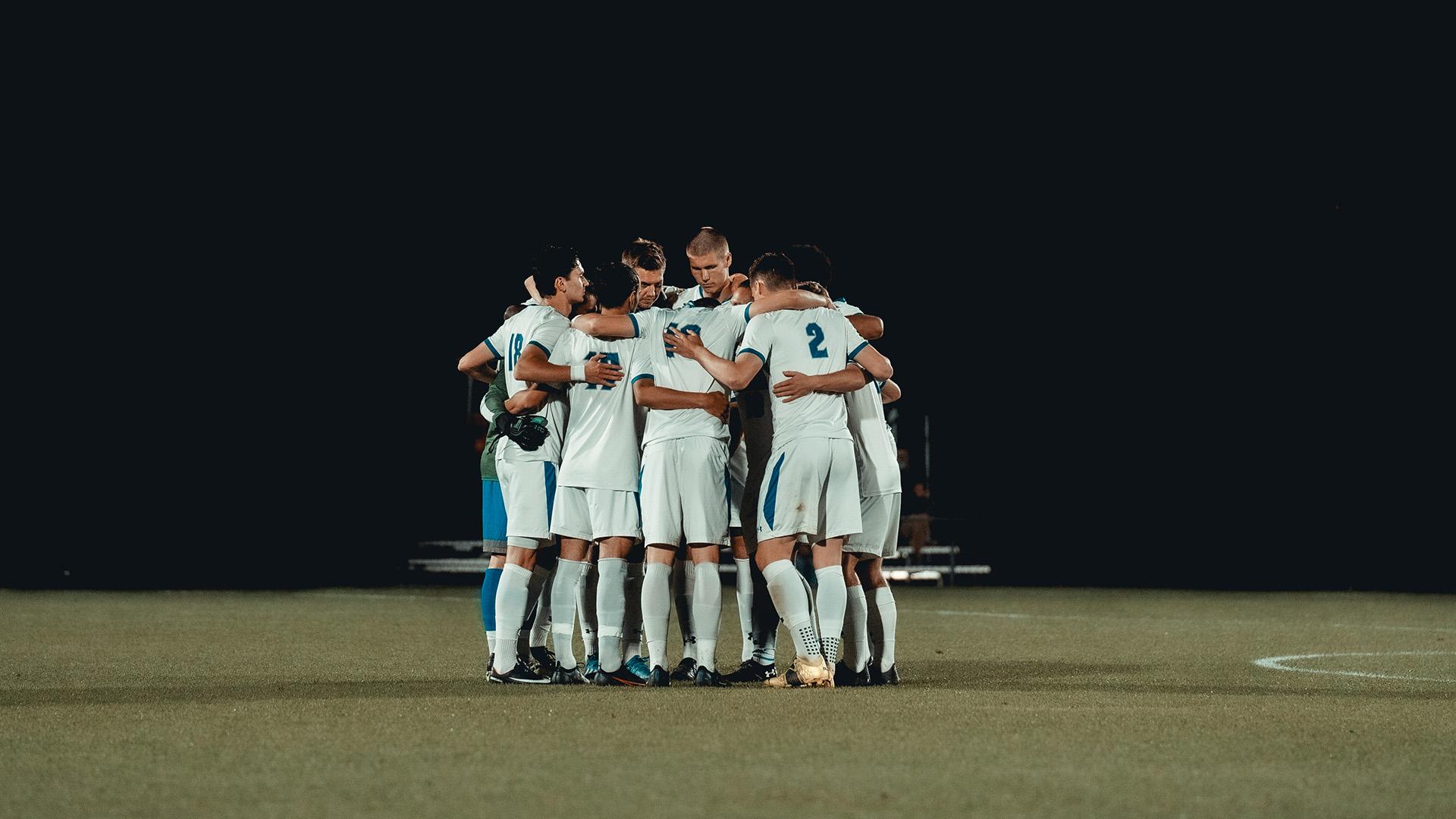 Cary, N.C. - The magical Seton Hall men's soccer season came to an end in the NCAA Championship quarterfinals as the No. 6 seed Pirates fell to No. 3 seed Indiana, 2-0, Monday night at WakeMed Soccer Park Field 4.

Seton Hall had more opportunities throughout the match with 14 shots and six on goal, but the Hoosiers were able to convert on two of their three total shots in the match.

The Pirates conclude their great season with a 10-2-4 record, a BIG EAST Tournament championship and their first NCAA quarterfinals appearance since 1988.

Turning Point
With 3:12 remaining in the first half, lightning was seen in the area, and a torrential downpour forced a match delay. After nearly an hour, the two teams came back out, and Ryan Wittenbrink had enough space to get into the box and strike a shot that seemingly went off a defender and found the right post for a goal.

After an abbreviated halftime, Indiana scored its second goal in the 58th minute. The Pirates had opportunities to strike and get back into the match, but Indiana's keeper Roman Celentano was up to the task with six saves.

lloyde dobler said:
And remember, next season is only a few months away
Click to expand...

pretty much the entire team is back. Seniors get another year.
Reactions: garyshu71, silkcitypirate, halltheway and 1 other person

Proud of our guys...can't expect more than they gave us.
Congrats for a GREAT season!!
Reactions: Section112

Not too shabby a season for a bunch of guys picked to finish next to last in their division! Next season will be even better!
Reactions: garyshu71 and TrueBlue1989
T

Fantastic season! No taking away from that! Great job guys
Reactions: garyshu71 and TrueBlue1989

This is why it's so important for us as fans and alums to financially help the school whenever possible.

These young men and women represent both Seton Hall and the fanbase and when they succeed they give us so much joy and excitement. A small price for us to pay to support them to the best of our ability. 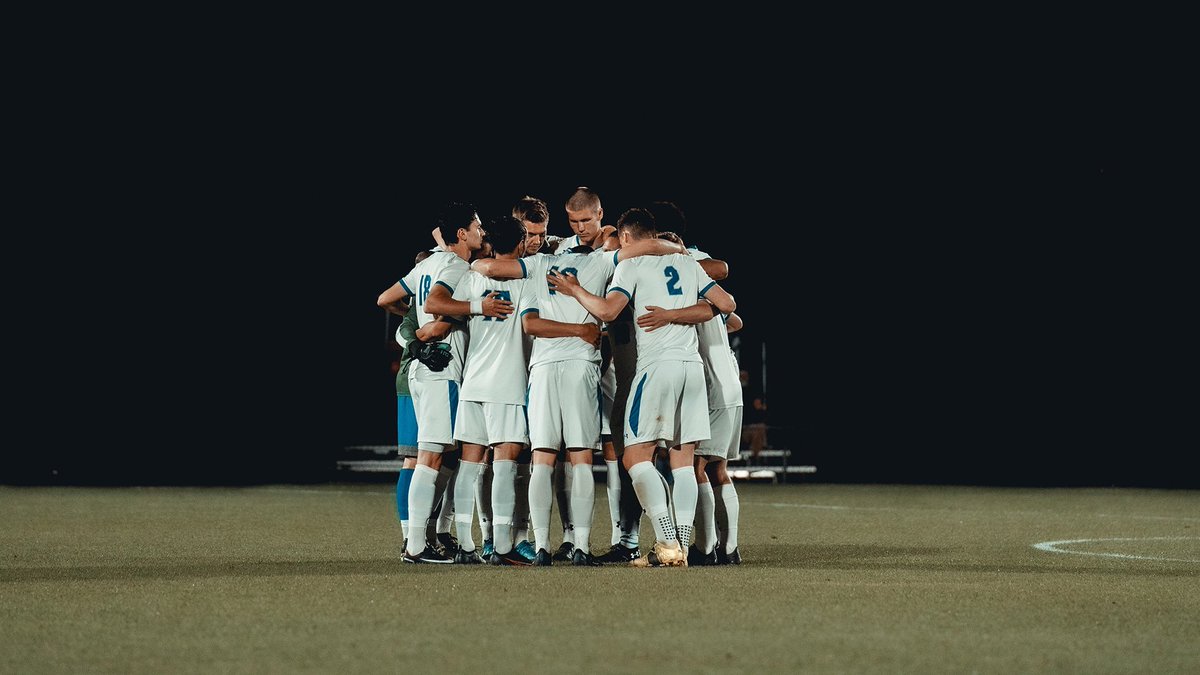 Great season. Looking forward to the next one.
Reactions: garyshu71, SnakeTom and SHUisNJsTeam
You must log in or register to reply here.

No. 6 Pirates Take on Air Force in NCAA Second Round

No. 6 Pirates Square Off with Virginia Tech in Round of 16